The old adage states, “knowledge is power.” This is particularly true for organizations mobilizing around a plan to reduce the environmental impact of their operations. To bring about meaningful change, all organizations must fully understand their greenhouse gas (GHG) emissions status quo which helps inform their strategies, centralize efforts, and identify areas to make quick progress and build momentum.

Blue Bottle Coffee is a specialty coffee roasting company based in Oakland, CA, with more than 100 cafes in the United States and Asia. While Blue Bottle has expanded beyond its cafe walls into grocery and e-commerce, cafes still form the core of Blue Bottle’s brand by revenue. The cafes run through gallons of milk an hour, heat espresso machines and hot water towers, power dishwashers and fridges, and rely on production activities in Blue Bottle’s roasteries and commissaries. The extensive operations between green coffee arriving at import and roasted grounds breaking down in compost draw upon energy sources and involve processes that generate GHG emissions along the way.

Blue Bottle sought to understand the GHG emissions associated with its cafes, including which areas of operations had the greatest opportunities for reduction. With a desire to prioritize high-impact actions and set an ambitious carbon neutrality target, Blue Bottle commissioned a high-level GHG emissions estimate of its cafes business.

With the GHG profile established for the core of its brand, Blue Bottle was able to create a plan for meaningful, long-term GHG emissions reductions within its cafe operations and part of its value chain. 3Degrees helped Blue Bottle identify “hot spots” within its cafes business, uncovering the most relevant places to begin work, and helped develop a framework for larger reduction efforts. Blue Bottle has already started to implement initiatives in high-impact areas such as electricity, dairy, and waste, and is working on scaling successful pilot projects from the generated data. The data has also helped to inform growth strategies and new purchasing models. Together with an estimated carbon footprint of its coffee sourcing, Blue Bottle set a commitment to achieve carbon neutrality across the entire brand—cafes, e-commerce, consumer packaged goods, and the corporate footprint—by 2024.

Additionally, Blue Bottle worked with 3Degrees and other outside partners to purchase verified carbon credits generated from projects within the agriculture sector, as well as credits that support international renewable energy generation in regions where it operates and where resulting GHG emissions are concentrated.

“Since our founding in 2002, sustainability has been a core value at Blue Bottle. Carbon neutrality by 2024 is our bold next step in reducing waste and greenhouse gas emissions at scale.” 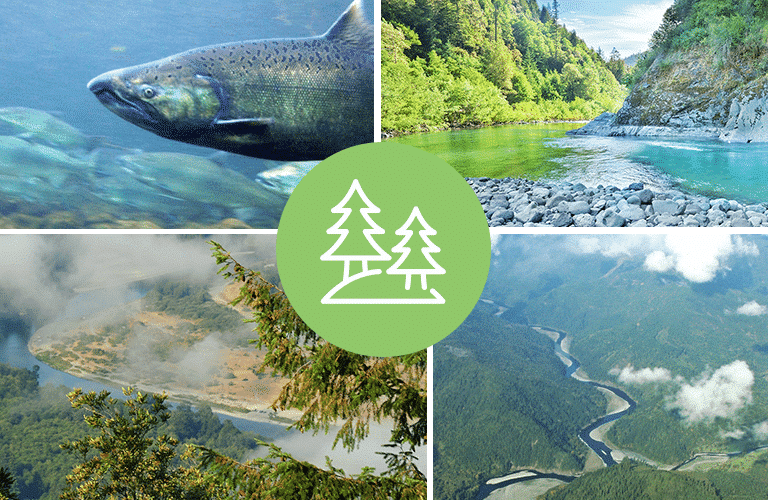