Last month, in the first post for our renewable energy aggregation blog series, we discussed how companies interested in convening an aggregation can get started.  Here, we talk about the follow-up question that immediately arises: what kinds of companies make good aggregation teammates? In particular, clients ask “Do we need a large buyer alongside us?  Or actually, do we even want one?”

The short answer is that there are lots of ways to build a great aggregation team. There isn’t any one prescription or “must have.” Nonetheless, there are a number of factors which can make an aggregation team more effective for its participants.  In this article — the second in our series — we take a deeper look at who’s around the table and what makes for a great aggregated procurement team.

Not surprisingly, it can be helpful to have companies who have taken part in previous energy transactions alongside those who are new to the process. Perhaps less obviously, the benefits flow in both directions. For example, experienced buyers may lend credence to the aggregated procurement simply by being part of it; their participation can be helpful to new buyers’ securing internal approval to join the effort.  By contrast, the ability to draw in less-experienced companies can create an industry leadership role for the experienced buyer; or may enable the experienced buyer to facilitate bona fide emission reductions in its value chain.

More practically, throughout the transaction process, we find that all companies bring relevant experience and insight to the table – it’s not limited to or exclusively created by a company’s previous experience with a similar transaction type.  Larger company representatives learn about the particular challenges and sensitivities of smaller companies and what drives their decision making; small companies lean on their larger counterpart’s specialized expertise in accounting, finance, and legal nuances to complement their own.

On the flip side, experienced buyers may sacrifice speed-to-completion when participating in an aggregation, as compared to an effort to more simply replicate an earlier transaction success. First-time buyers might find experienced buyers comparatively inflexible around agreement terms which have become “standard” in their organization. The benefits of aggregation – for example, the ability to build a portfolio of smaller or more geographically diverse renewable energy supply projects – should be weighed against such challenges.

Offtake quantity is another area where it’s helpful for an aggregation team to have some amount of flexibility and/or a diverse set of needs.  An aggregation begins with companies seeking enough renewable energy to contribute in a meaningful way to the financial viability of a new project – so the total amount is certainly relevant.  But the amounts required by each participant, and any flexibility in those amounts, can also help aggregation teams secure good projects and terms. In any procurement, there is some degree of chicken-and-egg – you don’t know how much you’ll want (if any) until there’s a bona fide offer with key terms settled, and developers don’t want to put bona fide offers on the table until they know how large an offtake is at stake, how many contracts it will require, and with whom. Having buyers with some flexibility in their needs allows everyone to make adjustments as the process moves along, based on the specifics at hand.

Creating a “financeable” purchase agreement is a critical factor in any renewable energy supply arrangement that seeks to bring new projects to the grid. Offtaker creditworthiness is a key consideration.

Project equity and debt providers need to be satisfied that an offtake agreement will be fulfilled in all its particulars across its term before they agree to finance a project. Most commonly, they look to offtaker long-term debt ratings as a key indicator of sufficiency for offtake finance.  However, many corporate offtakers don’t present as exemplary, highly-rated counterparties. They may be privately held without public financials; they may be debt-free and hence unrated; they may be large and stable but carry a relatively unfavorable credit rating due to macro issues in their industry; they may be newly constituted, or they may have steadfast corporate views of their viability as a transaction partner which differ from that of their counterparty.

We have yet to serve a client whose creditworthiness presented an insurmountable issue to completing a procurement, but we have served clients whose needs were thorny and took time to navigate.  An aggregation team will benefit from having some companies whose financial standing is straightforward and uncomplicated sitting at the table.

While the good credit of one company does not compensate for the poor credit of another, developers are more willing to work through thorny issues with a particular offtaker if that effort unlocks a large offtake from an aggregated team.  By contrast, a developer may be less favorably inclined to work through thorny issues with four or five offtakers, each relatively small, and each presenting different needs for exceptions or extensive diligence. This reluctance may take the form of fewer project offers, or less favorable commercial terms.

Large Buyer – Yes or No?

Now we have come full circle to our original question:  Do renewable energy aggregations need a large buyer (also known as an “anchor tenant”)? As stated at the beginning of the article, the answer is “no” – large buyers are not critical to a successful aggregation.

That said, there are advantages to having a large offtaker.  Large offtakes can bring price advantages and other negotiating leverage. Worthy of mention is the power dynamic which a large offtaker may create. If smaller buyers feel they need to defer to the large offtaker in decisions on projects or terms, it may cause a less-perfect result for that buyer. That too, is part of the equation: if a small buyer has limited decision authority on a team due to the presence of a larger offtaker, that small buyer has a less complicated package to bring to their internal stakeholders for approval – for some buyers, this lack of flexibility can increase speed and enhance the likelihood of reaching a successful conclusion.

There is not just one way to be successful in convening an aggregated procurement.

Aggregation is a viable option for many companies and varieties of teaming. I am inspired by the interest in renewable energy aggregation and look forward to bringing additional teams to the finish line.

Ready to continue learning about renewable energy aggregation? Read the next post in this blog series, Incorporating Diversity into Renewable Energy Procurement. 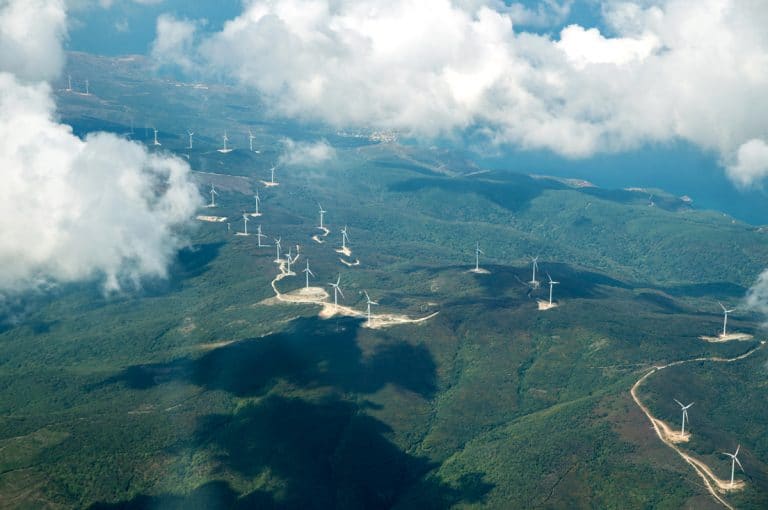 (Part 1) Pathways to a Successful Renewable …

Convening the participants By now, the concept of renewable energy aggregation is well-known due, in part, to recent… (Part 3) Pathways to a Successful Renewable … 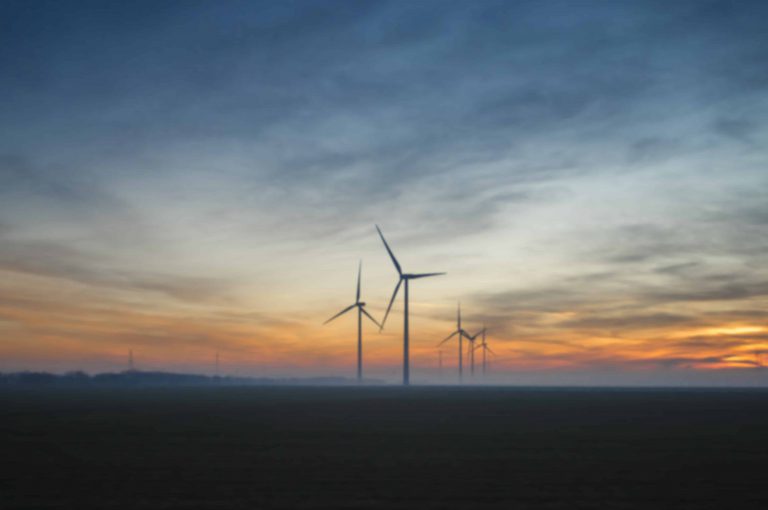 Apple, Akamai, Etsy and Swiss Re partner on …