Europe is by far the largest and most liquid market for energy attribute certificates globally, and it is poised for further expansion. For decades, Guarantees of Origin (GOs) have been used to claim the consumption of renewable electricity in Europe. Now, the GO system, which is enshrined in EU law through the Renewable Energy Directive, is being expanded to cover other energy carriers, specifically biomethane (also known as renewable natural gas) and hydrogen. In the coming months and years, companies will see increasingly accessible opportunities to use gas GOs to address their Scope 1 emissions on their journey to net zero. Compared to electricity markets, though, markets for renewable gases in Europe are nascent and exceedingly heterogeneous.

The recast Renewable Energy Directive (RED II) requires the use of GOs to claim consumption of renewable energy. While this has become commonplace for renewable electricity claims in Europe, it is still an emerging option for renewable gases and is likely to be less familiar to many companies. This lack of familiarity can be compounded by the fact that the European gas GO market is fragmented, technically complex, and evolving quickly. Because of RED II requirements, EU member states are mandated to be actively implementing gas GO systems — or updating their existing GO systems — to accommodate energy carriers other than electricity.

Despite momentum at the EU level, there are currently only a handful of countries in Europe that have registries that can accommodate the issuance and trade of gas GOs, including Germany, Austria, France, Denmark, Lithuania, the Netherlands, and the United Kingdom. Although it did exit from the EU, the UK is actually one of the most mature markets for gas GOs in Europe. These countries with active gas GO registries are members of the European Renewable Gas Registry (ERGaR), which is a membership organization dedicated to enabling the cross-border transfer of renewable gas certificates. While the market for gas certificates is moving toward increased cross-border fungibility, such functionality is still fairly limited. ERGaR has designed two gas certification systems: one that strictly utilizes book-and-claim accounting, and one that incorporates mass balancing calculations. It is possible that the mass balancing scheme could be used to comply with RED II transportation decarbonization mandates.

Another layer of complexity arises from the fact that the Association of Issuing Bodies (AIB), a membership organization that includes competent bodies responsible for the issuance of electricity GOs in 28 European countries, is expanding the European Energy Certificate System (EECS) to accommodate the issuance, trade, and cancellation of gas GOs. EECS Rules have been updated to incorporate energy carriers other than electricity, and so far seven AIB members have been appointed as the competent bodies for gas GO issuance. Although the AIB Hub will eventually streamline fungibility between countries, cross-border trading in the near term will be limited to countries with bilateral trade agreements.

The gas GO market will evolve significantly over the next year (or years, depending on the ambition of regulators). Companies seeking to use gas GOs to address Scope 1 emissions in Europe should be aware of three main areas of change.

Although the structures and rules of gas GO markets are evolving, this should not dissuade companies from becoming early participants in these markets. Sending early demand signals is crucial to kick-starting these markets, which will play a pivotal role in the EU bloc reaching its net zero by 2050 target. While EU-wide market rules are being finalized, and as stakeholders await updated Greenhouse Gas Protocol guidance, they should keep the following best practices in mind:

Markets for renewable gases are beginning to emerge in other regions of the world as well, most notably in the United States and Canada. If your company is seeking to understand how to best leverage emerging markets for renewable gas certificates to address your Scope 1 emissions, feel free to reach out to us. We are happy to help. 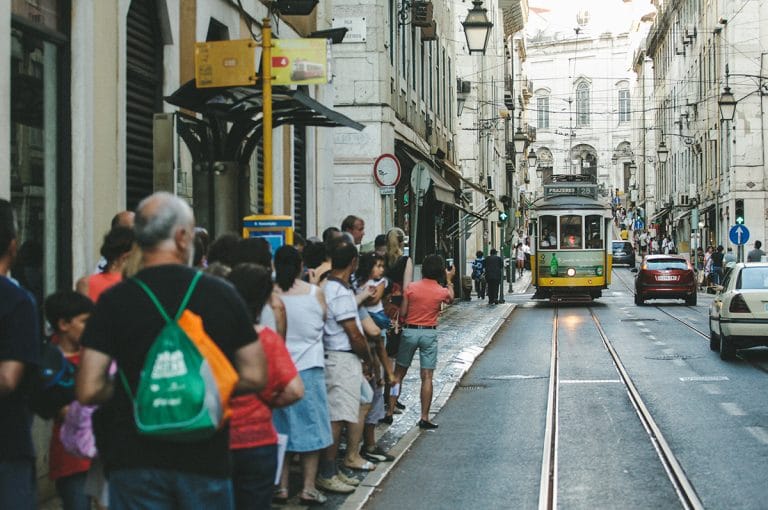 Guarantees of Origin: An option for renewab…

Guarantees of Origin: An option for renewable energy in Europe What the European Green Deal means for compa…