SDG 7 - Ensure access to affordable, reliable, sustainable and modern energy for all. The renewable energy generated from the project is added to the local power grid.
SDG 8 - Promote inclusive and sustainable economic growth, employment and decent work for all.
SDG 13 - Take urgent action to combat climate change and its impacts. Wind energy production reduces the reliance on fossil fuels, which are a known emitter of GHG emissions. 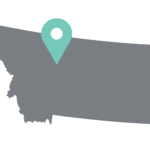 Located in central Montana, South Peak is a 80 MW wind farm that sells power to NorthWestern Energy, an arrangement that was defined in a 15-year power purchase contract. Allete Clean Energy developed the project, which comprises 29 General Electric wind turbines. Energy generated from South Peak Wind Farm is enough to power about 35,000 homes. Once heavily reliant on coal- and gas-generated electricity, Montana is now a leader in renewable energy generation in the United States; however, the state still has room for improvement. According to the National Renewable Energy Laboratory, Montana is ranked fifth for potential onshore wind power, although it currently ranks 24th in the nation for actual installed capacity, with a total of 720 MW of wind energy. 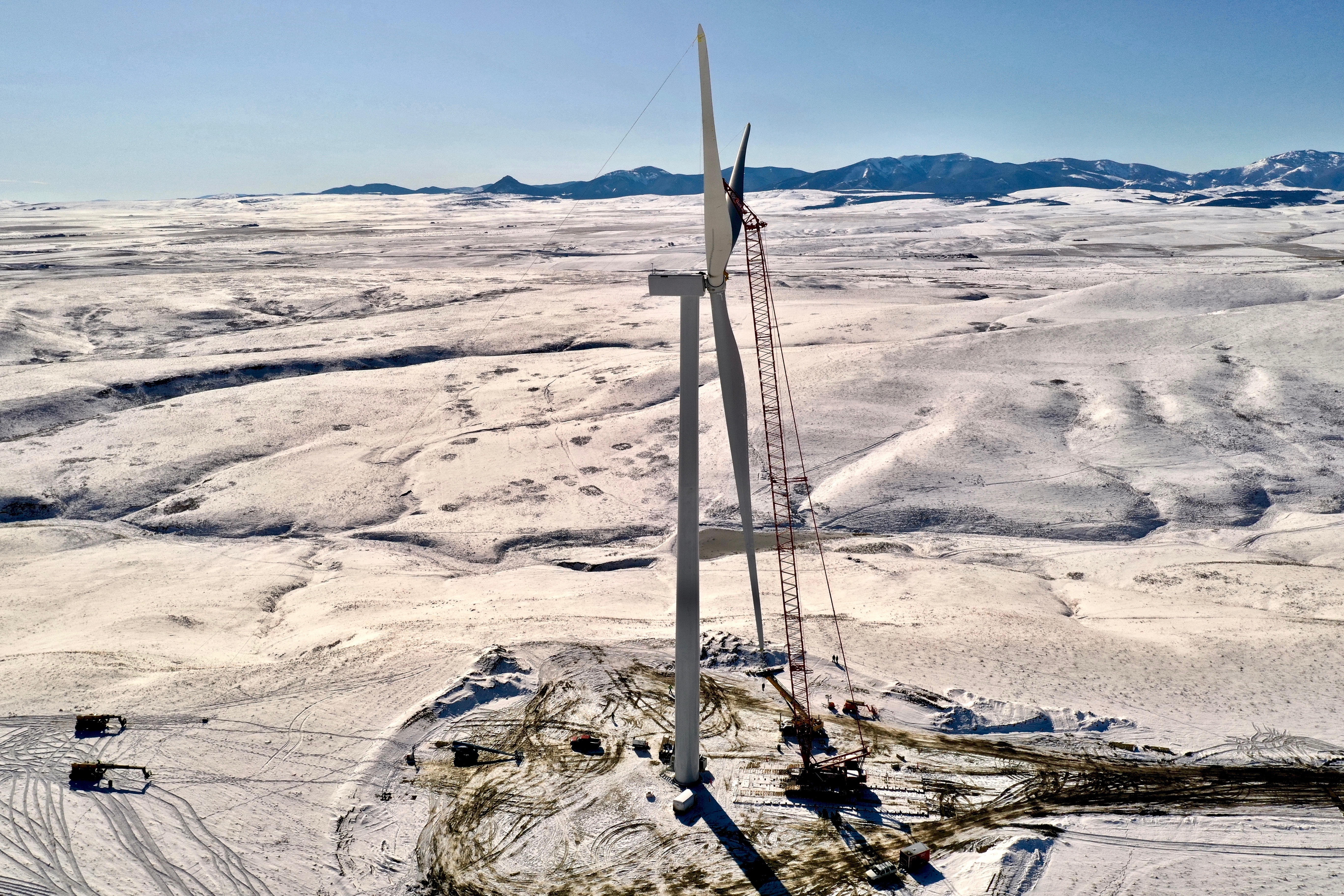 + Coal-fired plants have typically provided the majority of Montana’s electricity generation. The utility’s use of wind energy from South Peak has a carbon dioxide offset of about 207,000 tons annually.

+ On top of the jobs created in the construction of South Peak, 3-5 additional employment opportunities have been created during commercial operation.