In 2016, transportation surpassed the power sector as the largest emitter of greenhouse gases in the U.S. Since then, reducing emissions from the transportation sector has become a policy priority.  As efforts to decarbonize transportation fuel emissions ramp up, so too does the development of market-based incentive programs and the regulatory frameworks to govern them.

California’s Low Carbon Fuel Standard (LCFS) is the most developed market-based incentive program, and it is successfully working to help reduce state-wide transportation emissions by incentivizing reductions in the carbon intensity (CI) of fuels used in the state. Other regions have created LCFS-like programs, or are considering adopting similar initiatives. Oregon and British Columbia, for example, have enacted clean fuel programs, and Washington and New York have proposed legislation for similar state-wide initiatives. The concept of a federal LCFS-like program has also been floated by several different stakeholders — specifically, the House Select Committee on Climate Crisis has recommended it in their congressional action plan. For these reasons and more, these types of market-based incentives are poised for continued growth and are likely to be adopted in many other regions across the country and around the world.

HOW DO LCFS PROGRAMS WORK?

California created the LCFS in 2010 with an initial goal of reducing the CI transportation emissions by 10% by the year 2020; that goal was later updated in 2019 to target a 20% reduction by 2030. Administered by the California Air Resources Board (ARB), the LCFS rewards the use of fuels with a lower CI than conventional fossil fuels, in an effort to incentivize innovation in transportation fuel, reduce greenhouse gas (GHG) emissions, and improve the state’s air quality.

From extraction to combustion, the LCFS’s focus on CI covers all aspects of the transport fuels’ lifecycle. The state-mandated 20% reduction target applies to both producers and importers of transportation fuel sold or dispensed in California. By comparing their fuel’s CI to the state’s benchmark, entities generate either credits or deficits. Entities that produce or import fuels above the benchmark, such as gasoline or diesel, generate deficits. These deficits must be offset by credits, which can either be generated through the development of their own low-CI fuels or purchased from others who have generated credits for low-CI fuel distribution. Examples of low-CI fuels include ethanol, renewable diesel, natural gas, and electricity.

An LCFS credit is an environmental commodity that represents the use of a low-CI fuel in California. These credits are sold on the open market, so their value is dictated by standard market factors like supply and demand, and therefore fluctuates.

HOW TO BEST UTILIZE LCFS PROGRAMS

Any organization with a transportation or operational footprint in California, or any other region with similar incentive programs in place, can benefit from the LCFS and should take advantage of the opportunity to help further decarbonize their fleets.

With few exceptions, the revenue generated from the LCFS by EVs must be reinvested into further EV adoption, and ARB requires annual reports to show how funds are spent.

LCFS compliance is uncharted territory for many organizations, as carbon accounting and state program administration is generally not a core function of many businesses. Credit generation and monetization involves knowing the regulatory and reporting requirements, as well as market participants and opportunities. To ensure your organization is maximizing the benefit from these programs — and doesn’t make any inadvertent missteps — third-party advisers can take on the administrative load from pathway eligibility and vehicle registration, quarterly and annual reporting, implementation of carbon intensity enhancements, and credit monetization.

For organizations interested in leveraging the LCFS to reduce their transportation footprint and subsidize further transportation decarbonization within their California operations, a trusted advisor can offer many benefits, including:

If you’re interested in exploring LCFS programs, 3Degrees can help you navigate the process. 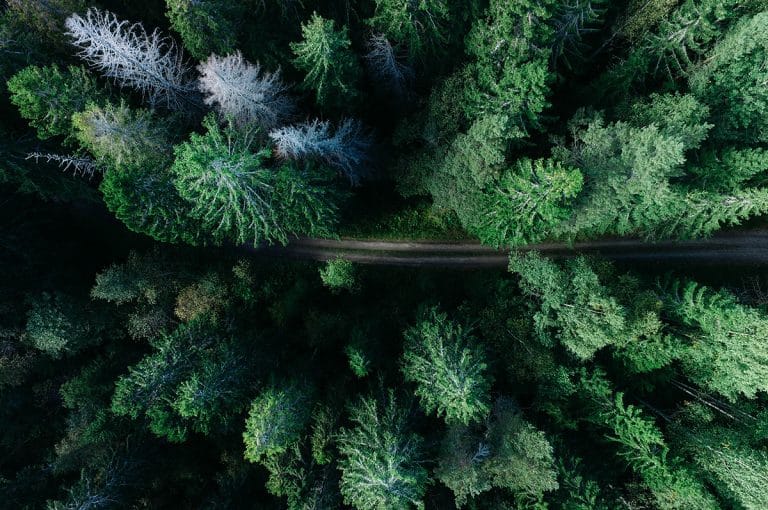 See a sampling of the carbon offset projects we work with: