Freshpet was founded with a mission to revolutionize the way all pets are fed by making fresh, natural food. Since day one, the company has been committed to changing the industry through positive innovation that is good for pets, pet parents, and the planet. So in 2019 when Freshpet reached out to 3Degrees to help address its global greenhouse gas (GHG) emissions footprint, we were eager to support the company in its quest to be the most sustainable pet food that consumers can buy.

When Freshpet approached 3Degrees, the company was in the earlier stages of its climate action journey and was looking for a renewable energy and decarbonization solutions partner to help take its sustainability commitments to the next level. It had a lot of ambition and wanted to ensure it was making the most meaningful impact. While the Freshpet team members knew they were interested in making a renewable energy purchase, they were looking for a partner with deep expertise who could help educate them on their options and guide them beyond that initial investment.

After the Freshpet team executed its first purchase of renewable energy certificates (RECs), it continued to gain stakeholder support to further build out its sustainability program. The company came back to 3Degrees with the desire to accelerate its climate commitments, and we crafted a multi-step approach to help the company build a more comprehensive climate action plan.

“Since its founding, Freshpet’s mission to nourish Pets, People, and Planet has included a significant focus on the environment. We were one of the first pet food companies to operate a landfill-free manufacturing facility and have been purchasing wind power since 2014. As we increased our efforts to help fight climate change, 3Degrees has been an instrumental partner in Freshpet’s sustainability journey. Their multi-disciplined climate science knowledge has allowed us to measure our carbon footprint and take meaningful actions that meet demands of our consumers, investors, and team members.”

From the beginning, Freshpet demonstrated a dedication to digging deep and taking a strategic approach as it marched towards additional sustainability commitments. The team was curious and eager to take action once it had the appropriate information. As a result of this phase of work, Freshpet has a better understanding of the sources of its emissions, which allows the team to focus resources on high-impact reductions. Freshpet arrived at a carbon neutral goal for its Scope 1 and 2 footprint, while it works towards setting additional long-term decarbonization plans. Learn how 3Degrees helped Blue Bottle calculate the GHG emissions associated with its cafes and pave the way toward carbon neutrality by 2024. 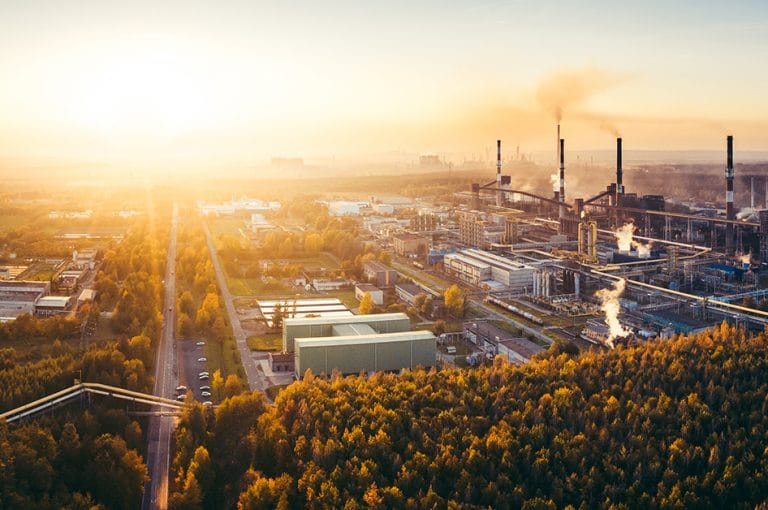 As organizations around the world take action to address climate change, many are committing to ambitious climate goals,…